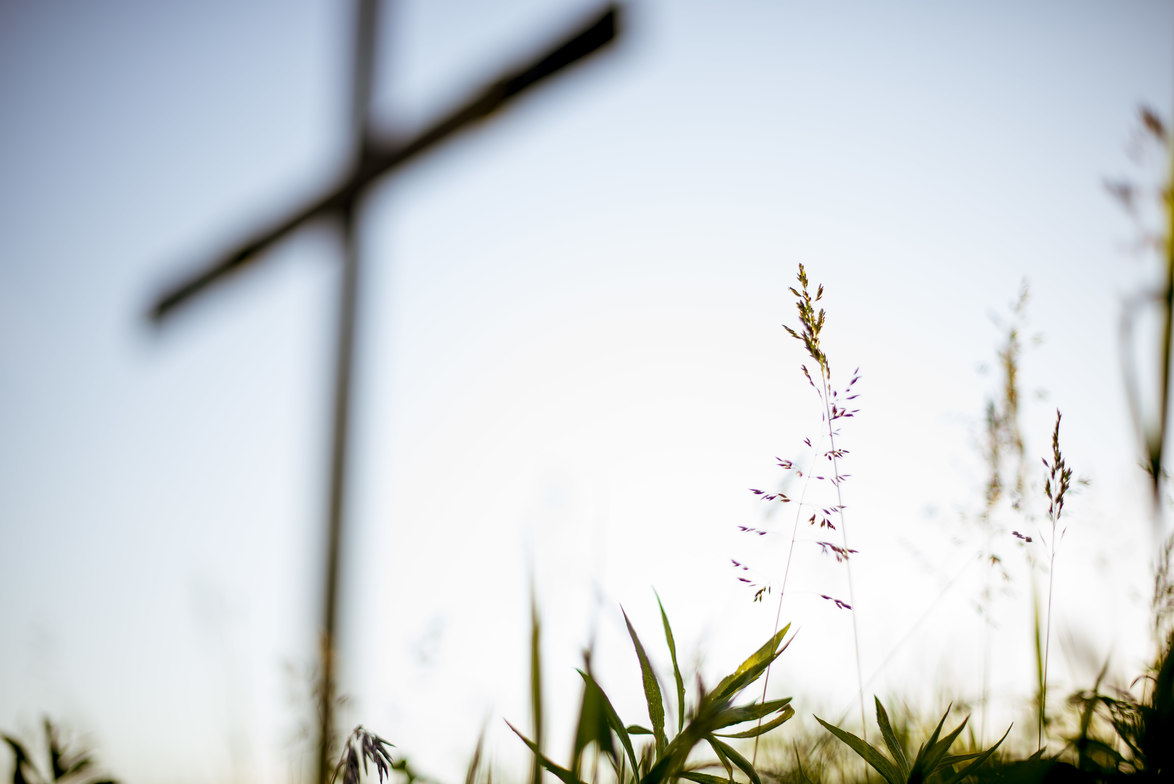 To say we are living in uncertain times is an understatement. While no time is ever completely predictable, the degree of uncertainty over the last couple of years has reached a new high. How can you faithfully face an uncertain future for your life and for your church?

Back in the earliest times, when Abraham was called and commissioned by God, he was given three promises (Genesis 12:1-3); (1) a land of his own, (2) heirs more numerous than the stars in the sky and (3) an abundance of blessings – presumably riches – through which he would be a blessing to all the families of earth.

But as his life was nearing its end, Abraham’s future looked very uncertain.  His beloved wife Sarah died, leaving him with only one child (Isaac). Having no land of his own, much less a country, Abraham had to buy a small plot in which to bury Sarah (Genesis 23). And while the still-nomadic Abraham may have been reasonably comfortable in terms of riches, he hardly had enough to bless the entire world. The future looked uncertain.

Things didn’t go much better for his descendants, Joseph and his brothers – the 12 sons of Israel (Exodus). Despite being heirs to the promise, they narrowly escaped a deadly drought, barely avoided a family-ending feud, and took refuge as guests in a foreign land only to become brutalized slaves in exile before finally dying in the desert on the way home – wanderers far from the promised land. Again, the future looked uncertain.

Uncertainty has plagued people of faith in every generation. So why should we expect anything different? But St. Paul assures us (2 Tim. 2:13) that even “if we are faithless, he remains faithful – for he cannot deny himself.” In other words, despite uncertainty, our own fears and doubts, and apparent evidence to the contrary, God’s future is never in doubt.

So how can you be a person of faith and a dedicated member of this church in the face of such daunting uncertainty? Maybe you need to trust that God will bring you through any crisis just as he has done for his children from the beginning of time. Maybe you need to make a plan that says this work matters, even if the work isn’t complete when your life is over. Maybe you need to declare that your church has a God-given future and mission!

Wouldn’t you like to make a bold statement of faith in God, even in a time of great uncertainty? Wouldn’t you like to leave a legacy that is more than cold cash and leftover possessions for your loved ones to hold onto and remember you by when you are gone? Wouldn’t you like to see the ministries and charities you loved and supported in life get one final (and perhaps very significant) gift from you after you’ve died?

A faith-based estate plan is a great way to make all that happen. It’s a way to pass along your values and not just your valuables. You don’t have to be rich either. You’ll leave not just a gift but a bold statement of your faith. You can do it, and I’d love to help.

Tharan Leopold is the ELCA Foundation’s Regional Gift Planner serving the Southeastern Minnesota Synod. His services are available at no charge to those interested in leaving legacy gifts to local congregations, ministries of the ELCA, and other charitable causes. He can be reached at tharan.leopold@elca.org.